As our local housing market continues to overheat, rent control would put a much-needed brake on the growing trend of Sacramento residents being forced from their homes due to major rent increases. A low-cost policy proven to work elsewhere with growing support from housing activists, rent control would seem a slam dunk for local politicians seeking a simple way to ease the suffering caused by the housing crisis and prevent long-time Sacramentans from leaving the city. 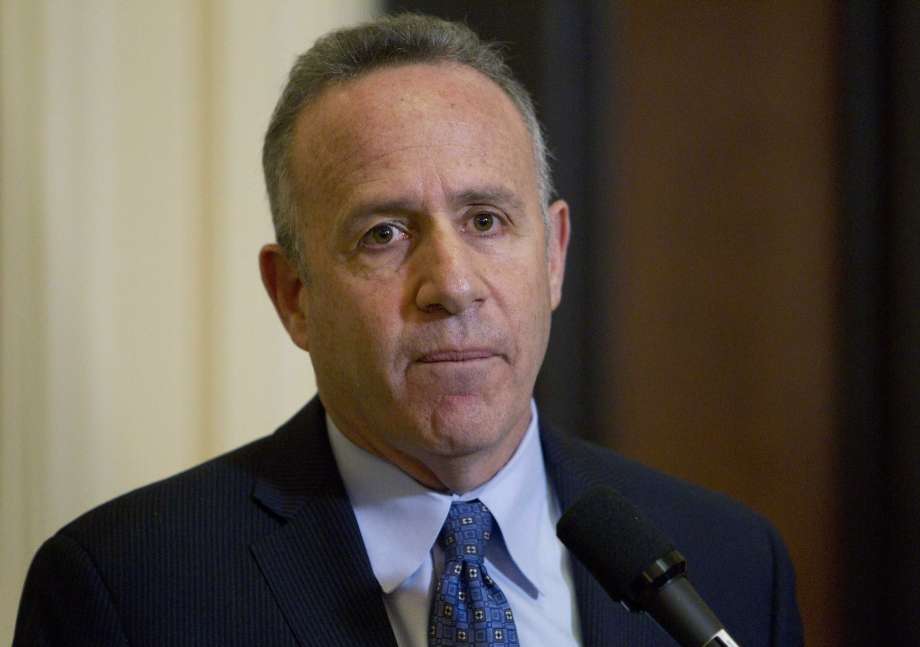 During a June 25 City Council meeting tenant advocates packed to push for rent control, Steinberg said he had “significant concerns” about the policy. He also worried about the “unintended consequences” of rent control, including the possibility it might discourage developers from constructing more new housing units in the city.

These comments came after the California Apartment Association (CAA), representing landlords, investors, and developers of rental housing throughout the state, donated $3,300 to Steinberg’s upcoming 2020 mayoral bid.

In addition to donations to Steinberg, the CAA spent more than $33,000 in the last three years alone on the campaigns of various City Council members, including Larry Carr, Eric Guerra, Angelique Ashby, and Rick Jennings. The CAA has previously directed millions towards anti-rent control campaigns across the state.

The California Association of Realtors (CAR) also consistently fights rent control proposals, believing they decrease the value of rental properties and thus prevent realtors from earning their maximum profit when selling these properties. CAR funnels political campaign contributions through their California Real Estate Political Action Committee, a major supporter of the 2008 statewide ballot measure to phase out rent control entirely in the state.

Over the past two years, CAR dropped $6,600 into Steinberg’s forthcoming 2020 mayoral bid.  These donations came on top of CAR’s previously spending on Steinberg, which totaled an astounding $26,000 on his 2016 campaign.

Locally, CAR spent more than $14,000 on the campaigns of City Council members during the last three years, including those for Jeff Harris and Allen Warren. 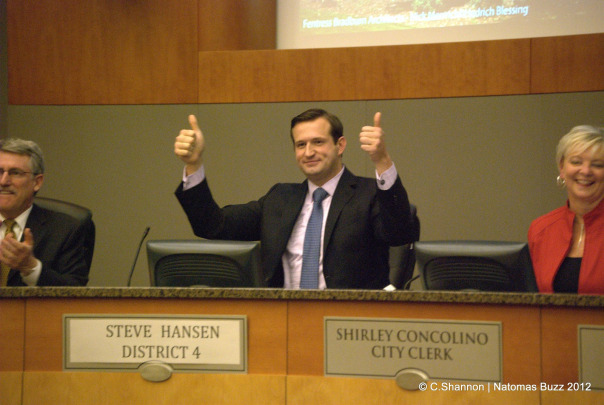 This summer, state Assemblyman Richard Bloom proposed repeal of a 1995 state law titled “Costa-Hawkins.” The law severely weakens rent control by preventing certain types of housing from being protected by the policy, as well limiting the ability of cities to increase tenant protections. In response, Sacramento City Councilperson Steve Hansen told the Bee earlier this year that “it doesn’t seem like overall some of the more blunt instruments like rent control will solve the problem” of rising housing costs. He stated he believed rent control would “help a small portion of people,” but then argued it would decrease developers’ desire to build more housing.

One of Hansen’s largest single donors during his 2016 campaign for City Council was the California Apartment Association, which dropped $4,000 in the hopes of getting him elected. The California Association of Realtors also donated to his campaign.

As the public debate over rent control in Sacramento heats up, it remains important to find trustworthy voices on the issue. But politicians like Steinberg, Hansen, and much of the Sacramento City Council, who all accepted thousands of dollars from organizations whose explicit purpose is to kill rent control to create bigger profits for landlords and realtors, are not these voices.

The next time media outlets seek comments on rent control, they should place the experiences of people being displaced by rising rents front and center, rather than the opinions of politicians who could be heavily biased by the large sums of money they’ve received from landlords and realtors.

In addition, Steinberg and Hansen’s potential bias should be explicitly stated when they’re quoted on rent control. They may not be being paid to oppose the policy. But it sure as hell looks like it.